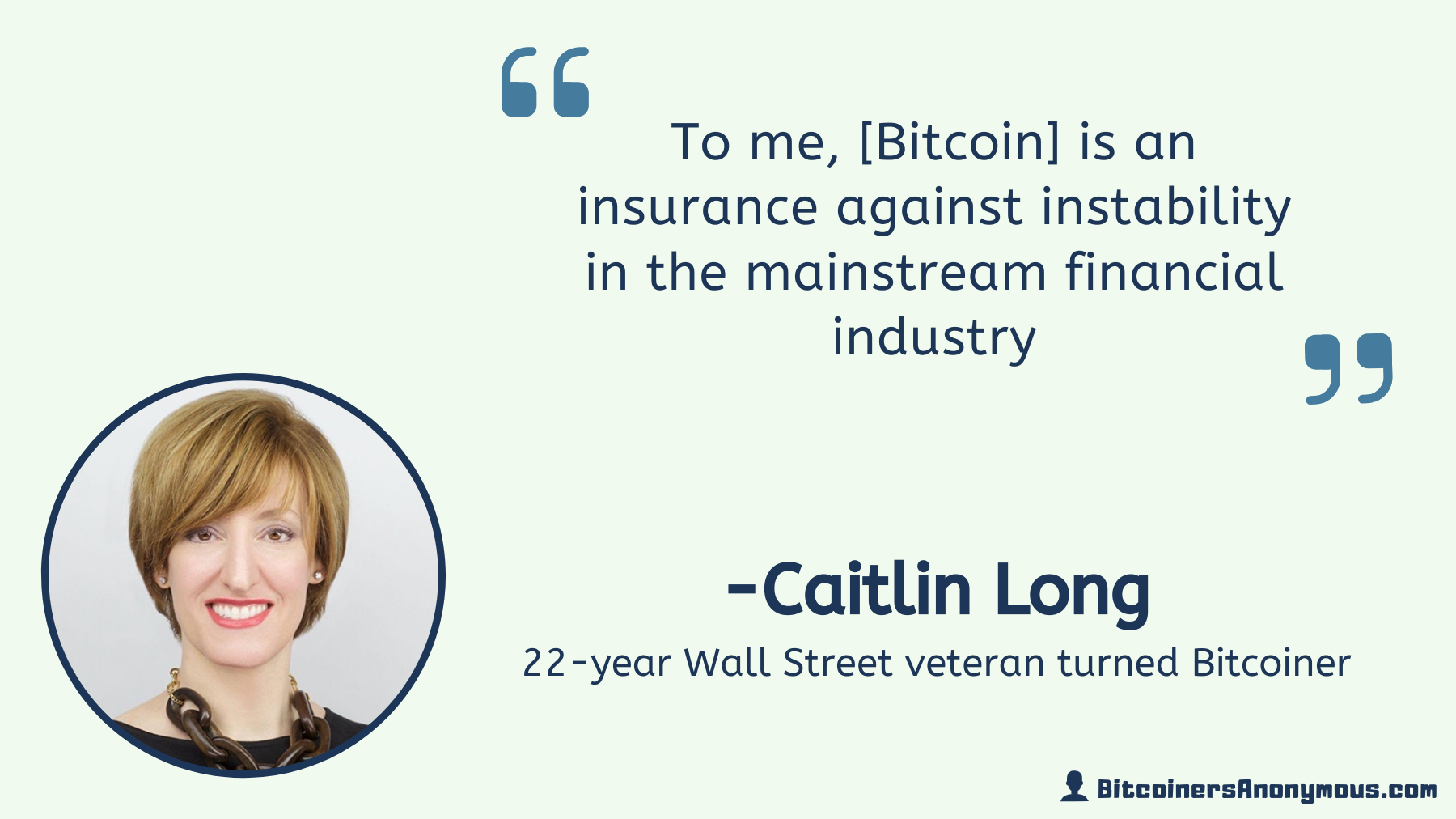 Caitlin Long has been interested in Bitcoin since 2012. Blockchain enthusiast and former Chairman of the Board & President at Symbiont (a Blockchain focused business in New York City).

Caitlin has 22 years of corporate finance previously at Morgan Stanley, Credit Suisse, and Salomon Brothers. She was named to the Inc list of 10 business leaders changing the world through tech in 2016 shortly before joining the Wyoming Blockchain Task Force and becoming the Chairman of WyoHackathon in 2018.

Caitlin went to Harvard Law School (JD) and the University of Wyoming (BA). 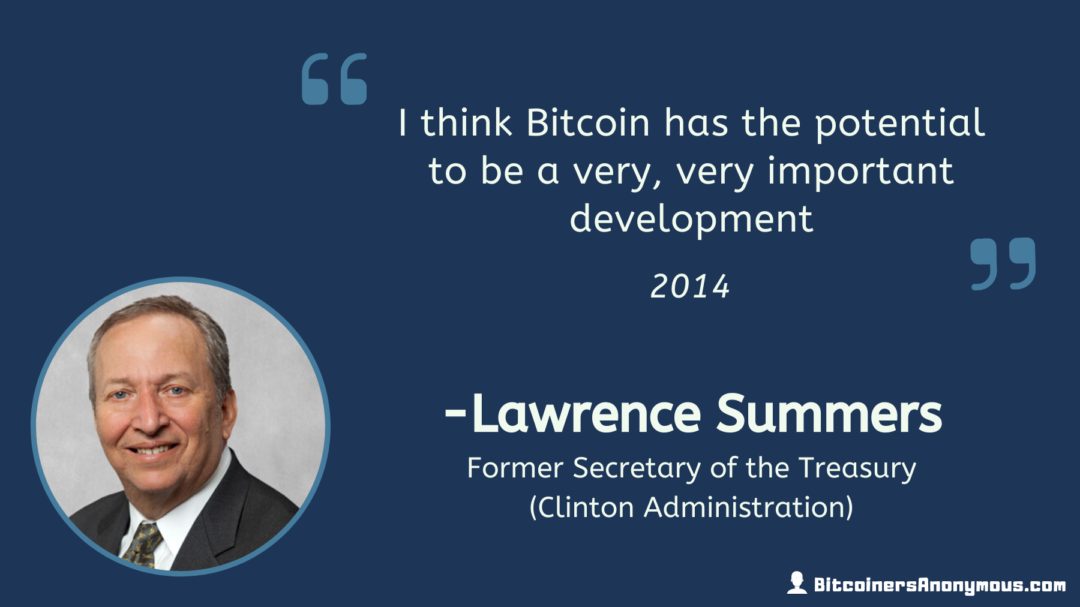 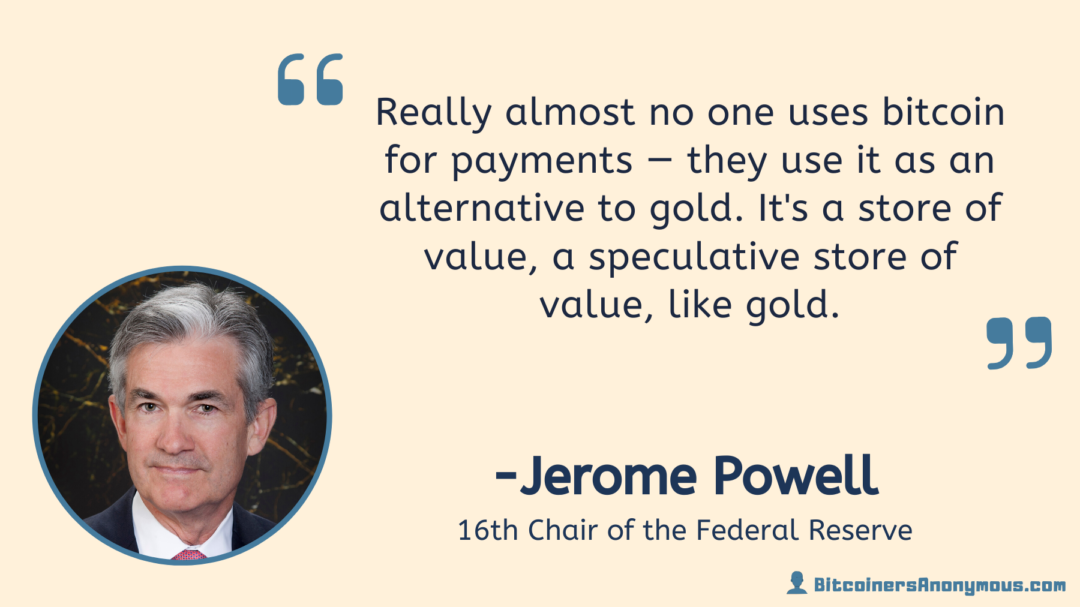