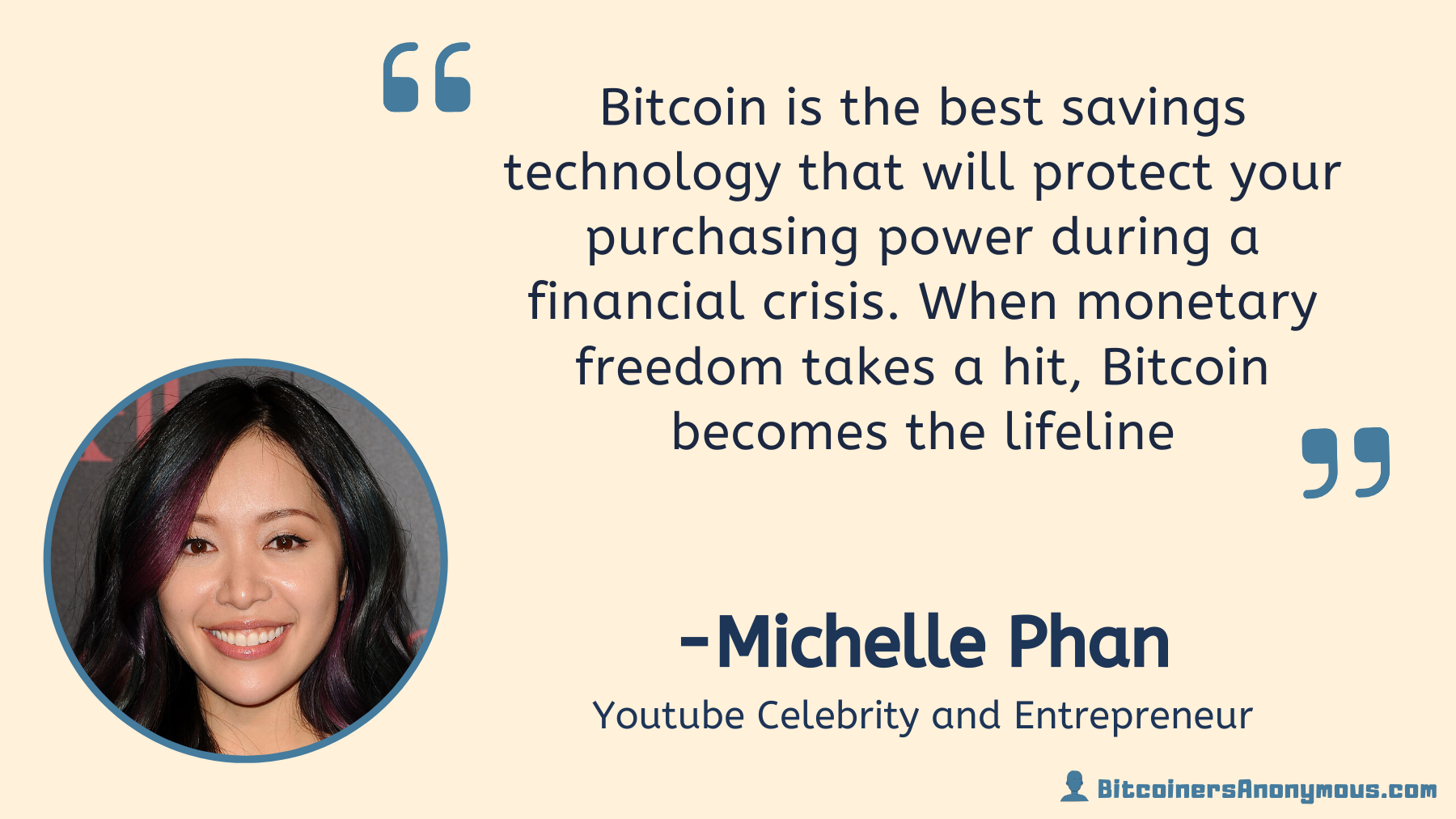 Michelle Phan is an American artist, entrepreneur, and voice actress. She is most famous as a YouTube personality with over a billion total views.

Michelle was born in Boston, and later moved to Florida. 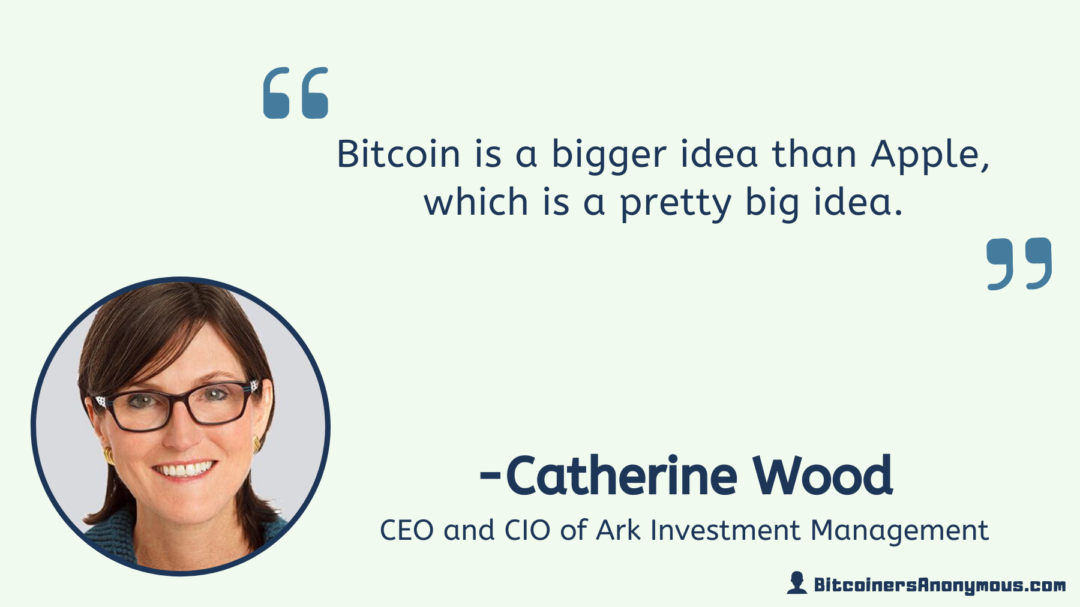 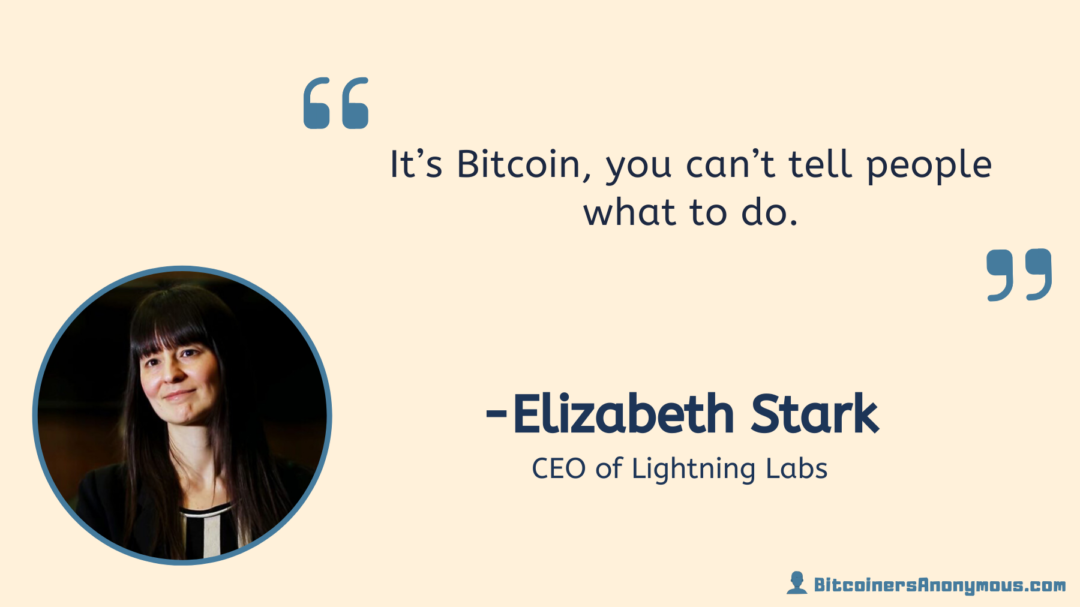