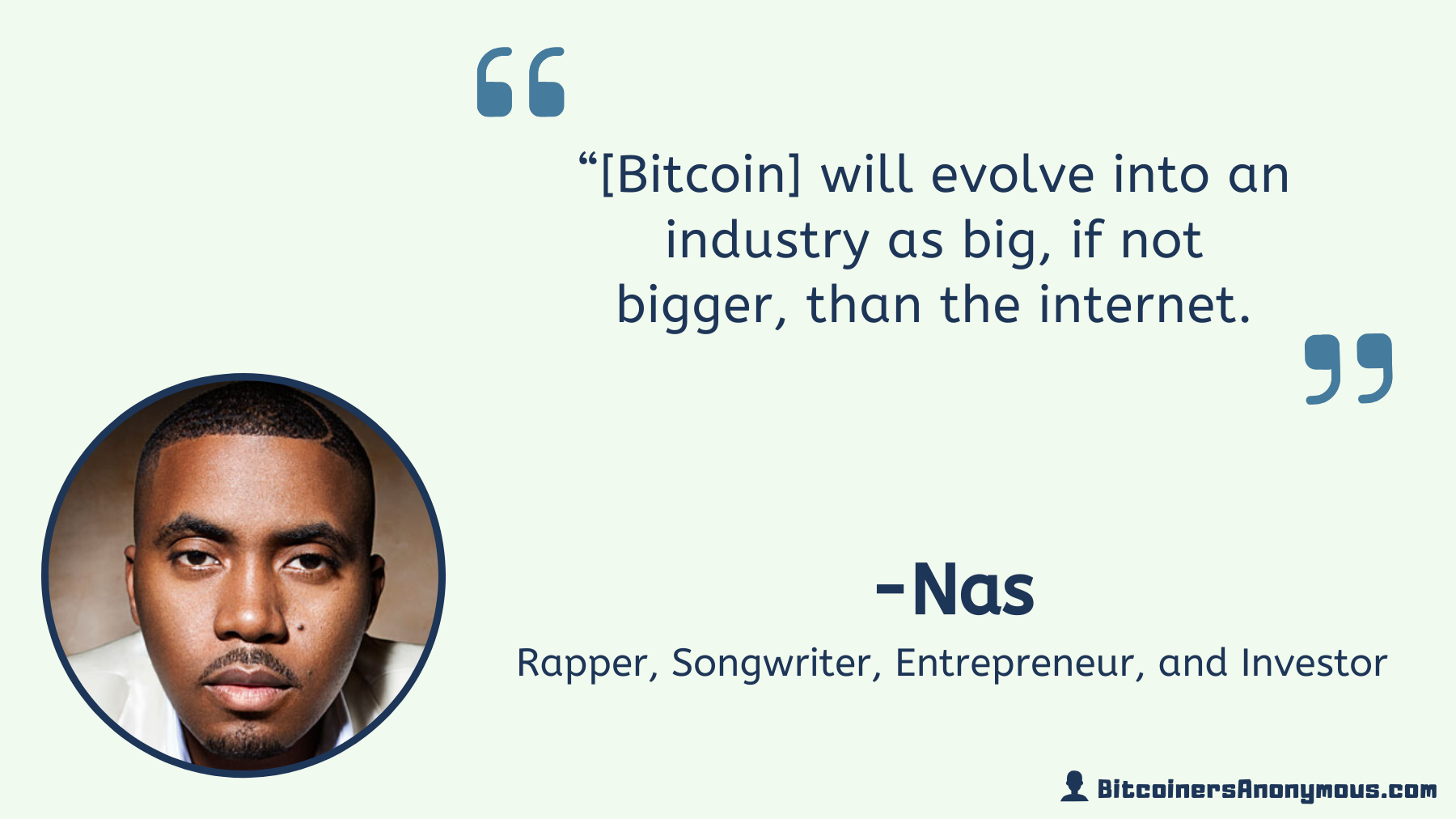 Nas (Nasir bin Olu Dara Jones) is a rapper and entrepreneur from New York. Nas is considered as one of the best hip hop artist of all time. In 2012 he was nominated for Best Rap Album at the 55th Annual Grammy Awards

From 2013 to now, Nas has consistently invested and partaken in entrepreneurial ventures. He is known to heavily in Dropbox, Lyft, Robinhood, and others 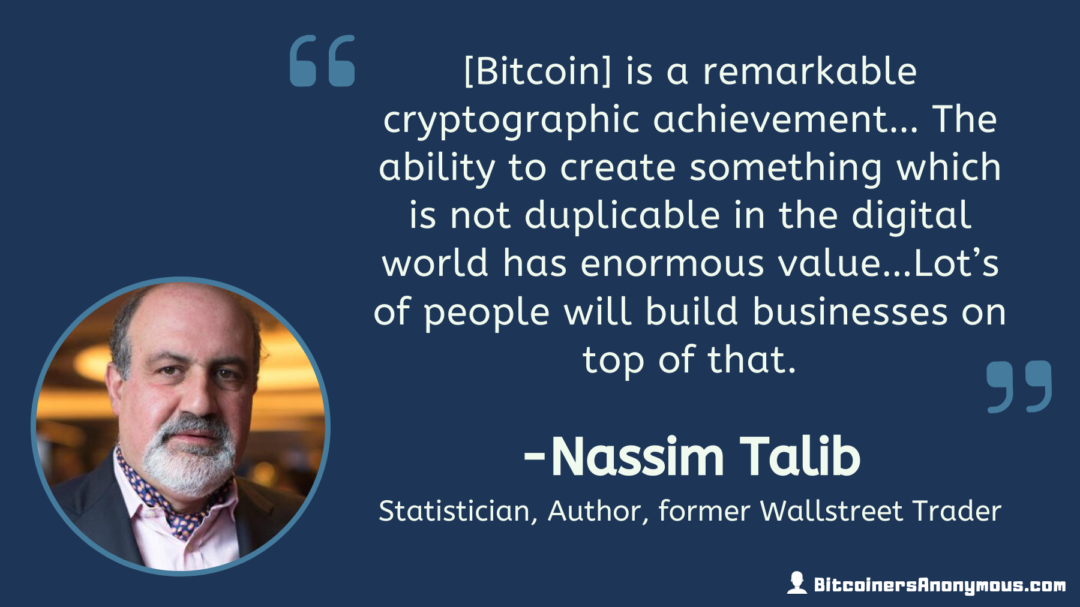 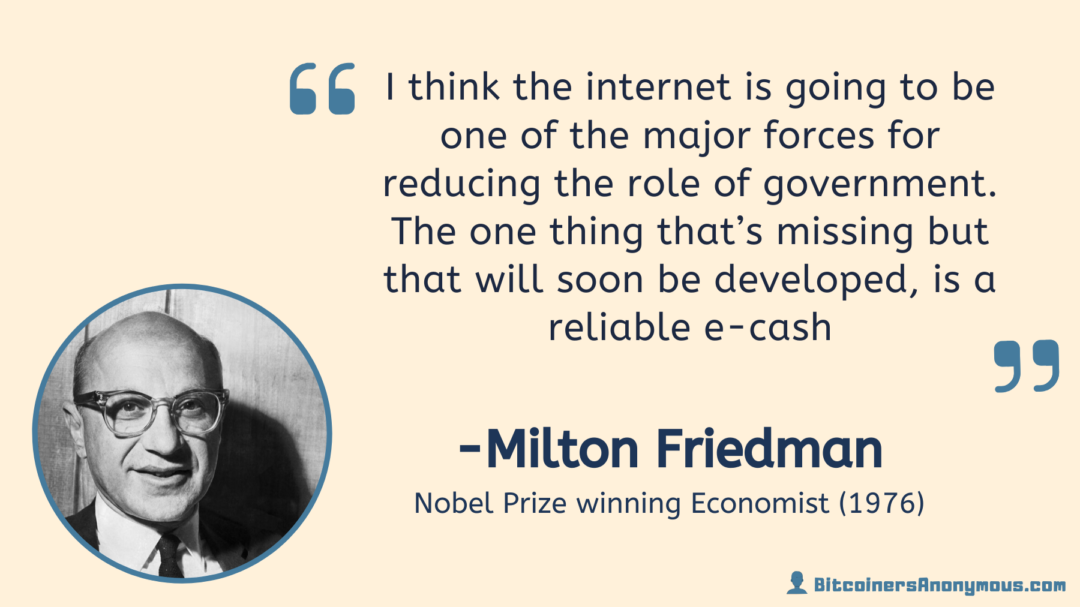