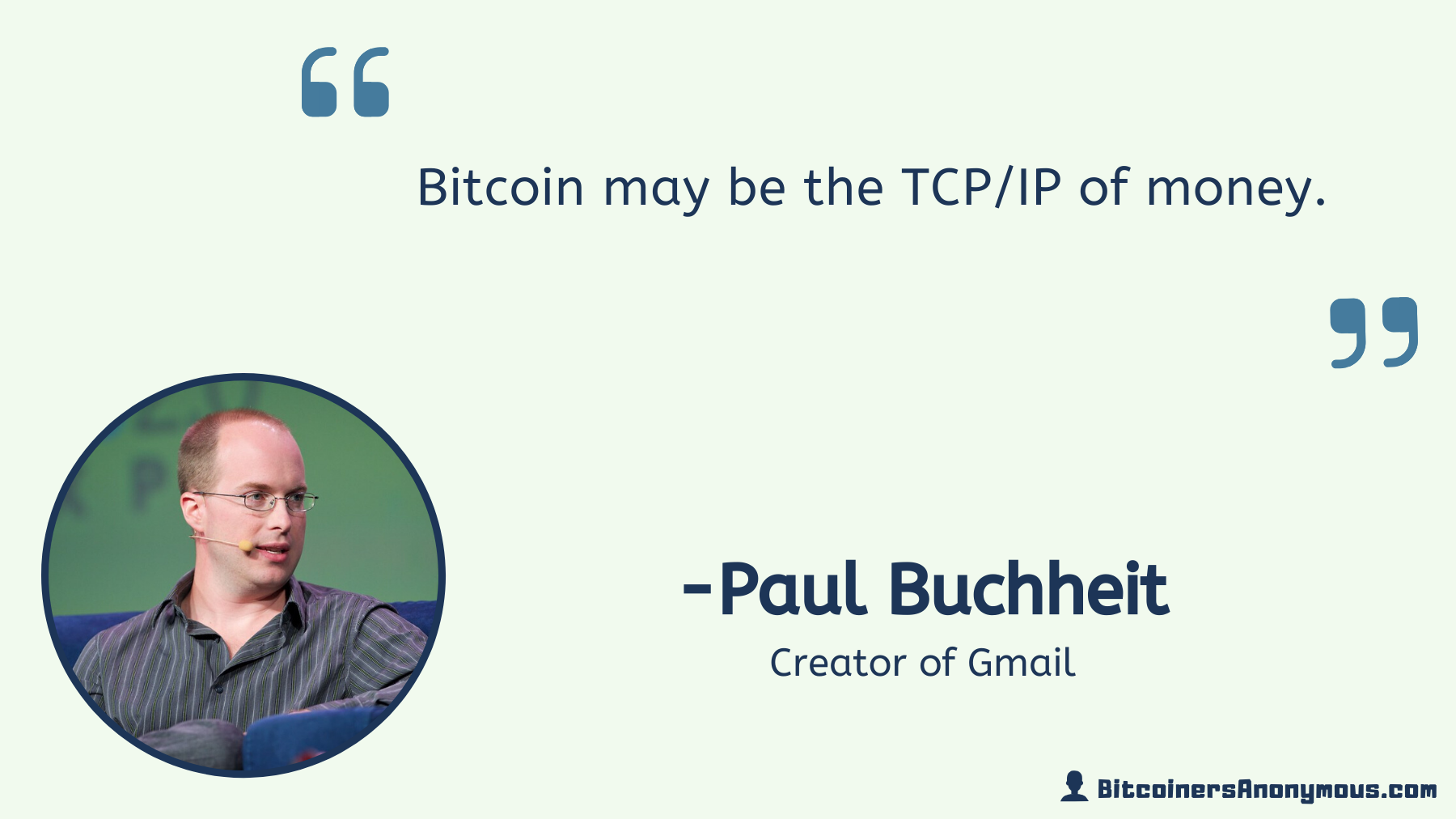 Paul Buchheit is an American computer engineer and entrepreneur. He’s most well known for going the 23rd employee at Google, where he then created Gmail and the first Google Adsense prototype. After leaving Google he co-founded Friendfeed, which was acquired by Facebook in 2009. After Facebook, he joined Y Combinator as a partner.