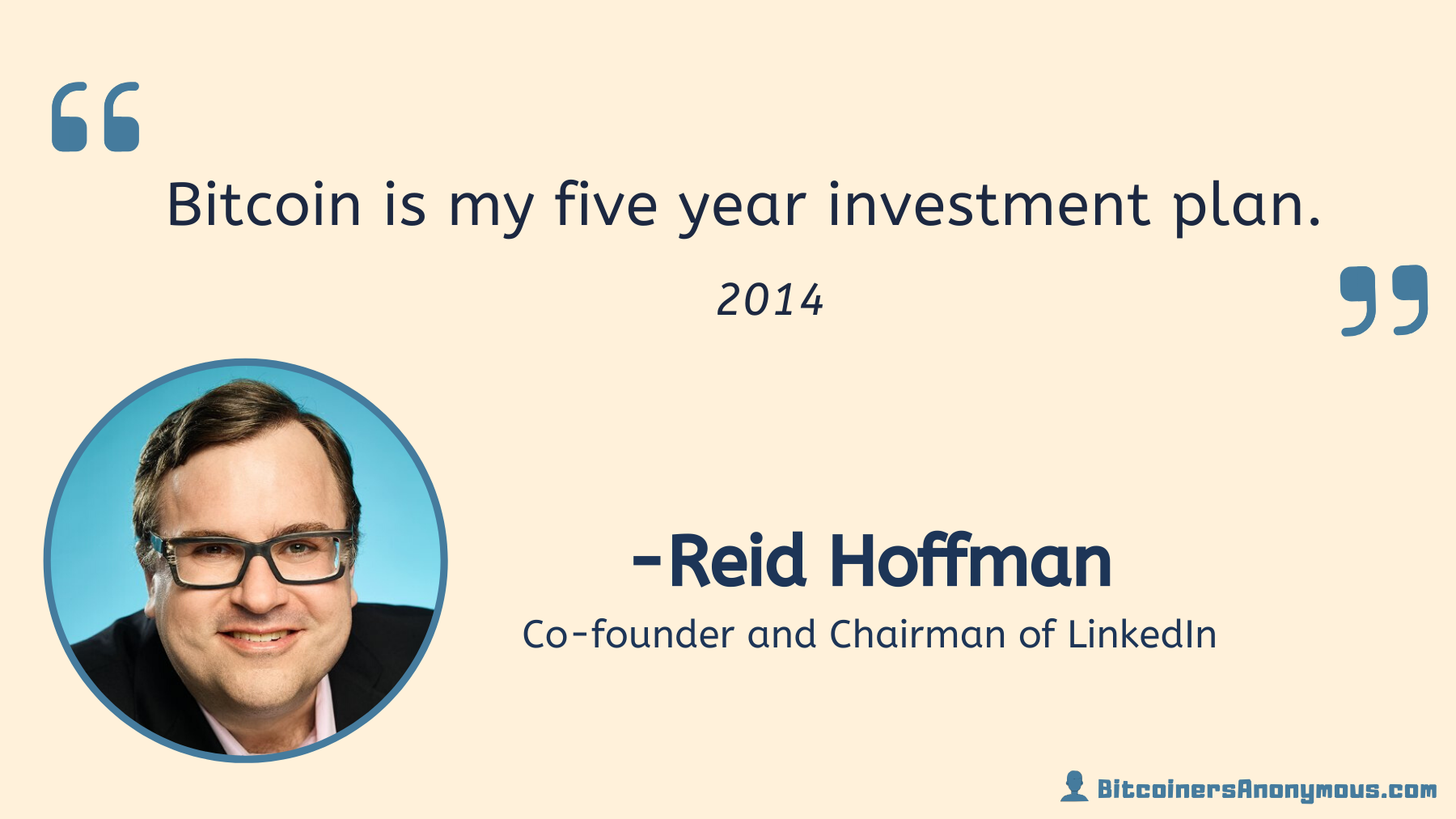 Reid Hoffman is the co-founder and chairman of LinkedIn.Currently he is an active partner at Greylock Partners and has an estimated Net Worth of 1.9 Billion.

Hoffman was a Board of Director in the early days of Paypal, eventually becoming the Chief Operating Officer for some time.