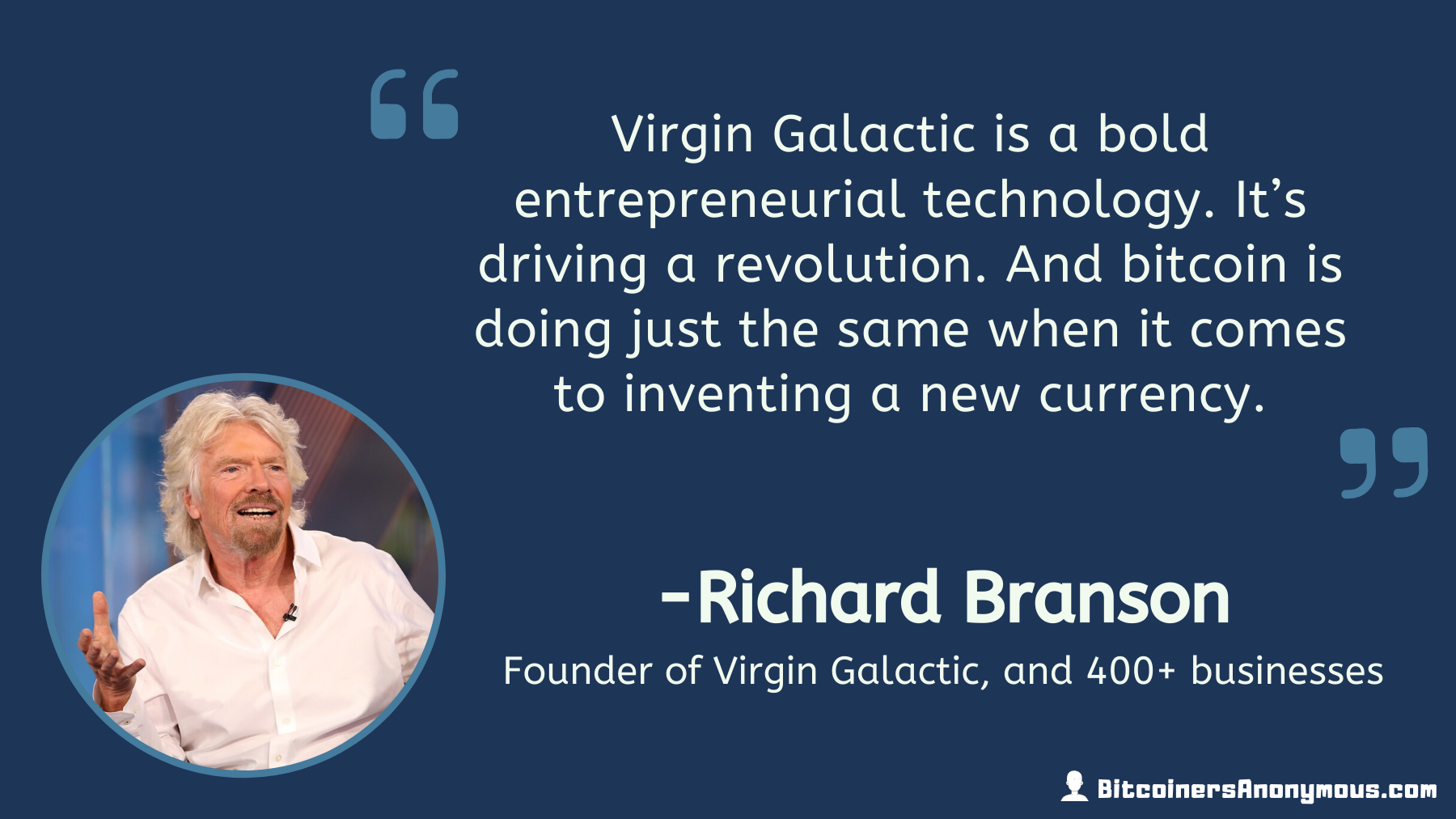 Richard Branson is a British Entrepreneur, investor, autoher, and philanthropist. He founded Virgin Group in February of 1970, which controls more than 400 companies. Richard founded a mail-order record business, opened a chain of record stores, and others. His brand grew in the 80’s as he started Virgin Atlantic airline. In 2004, he founded Virgin Galactic designed for space tourism.

He is last known to be worth around 5.1 billion.