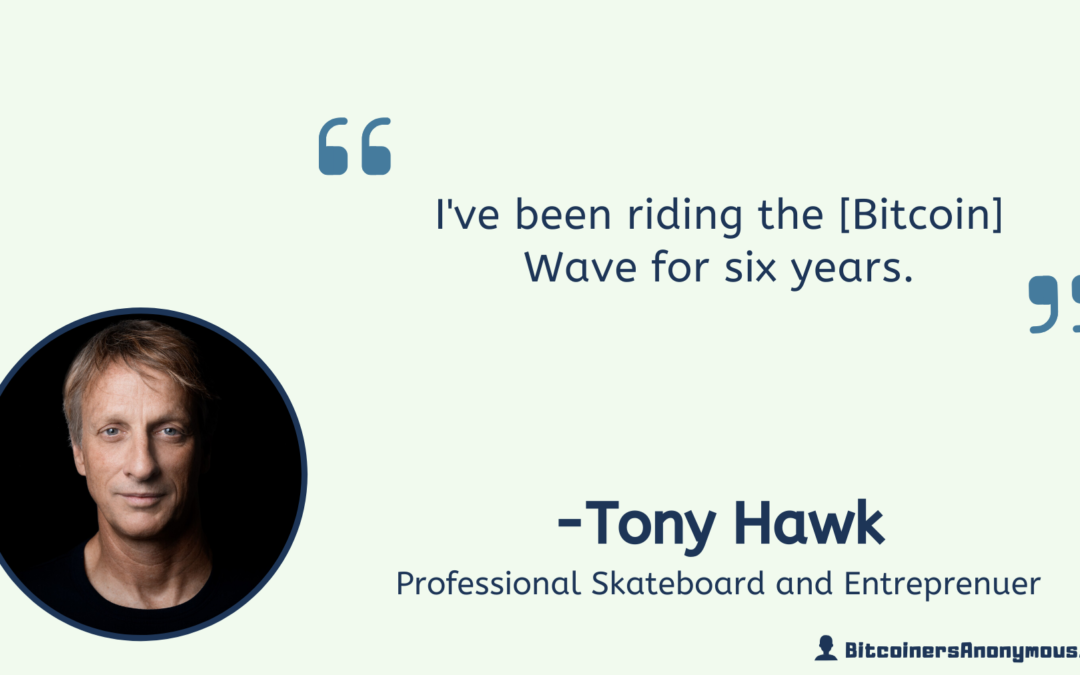 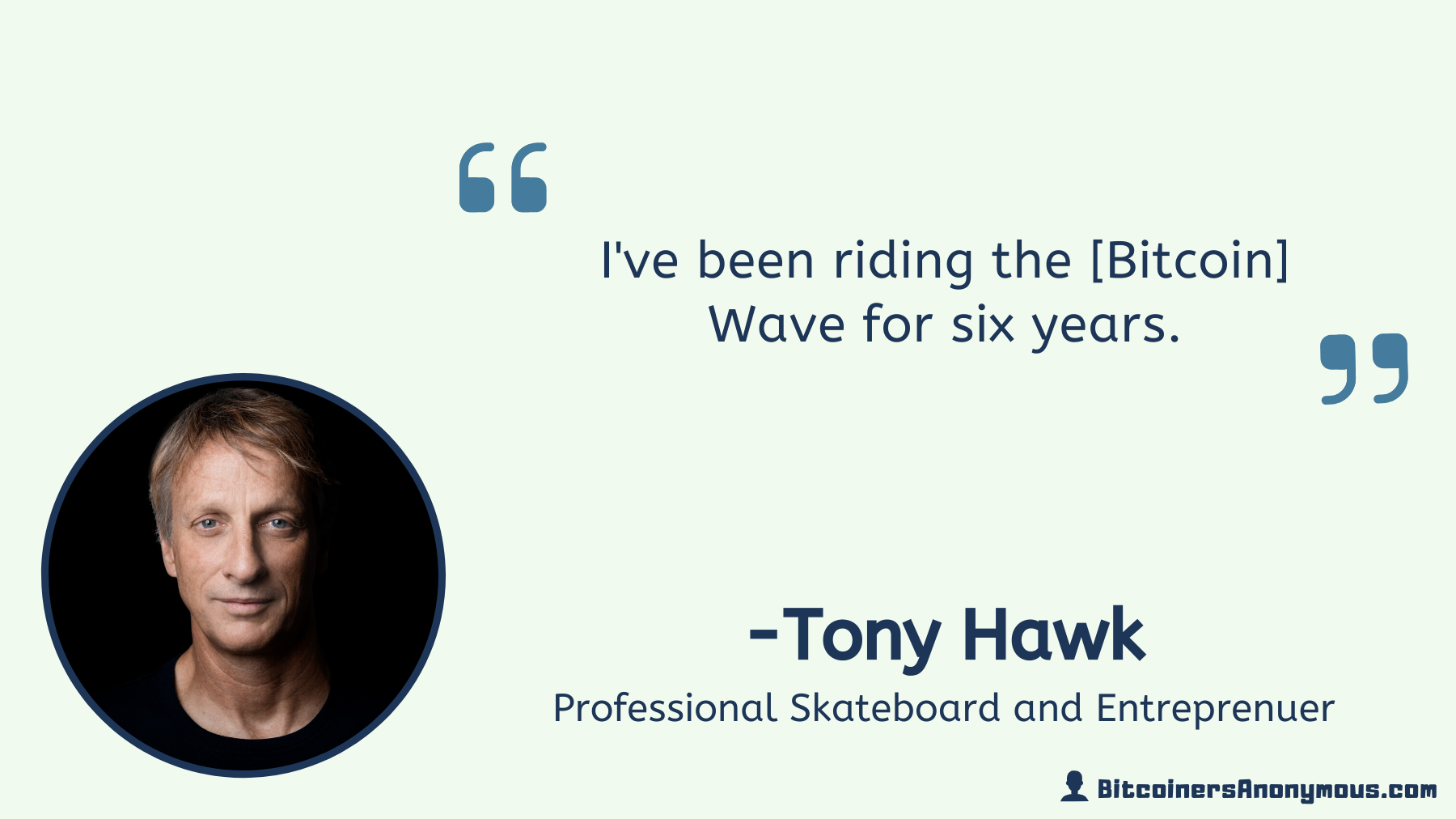 American entrepreneur and venture capitalist. He is a co-founder of PayPal, Palantir Technologies and Founders Fund. He was ranked No. 4 on the Forbes Midas List of 2014, with a net worth of $2.2 billion, and No. 328 on the Forbes 400 in 2018, with a net worth of $2.5 billion. He is also the President of Clarium Capital, Chairman of Palantir, Board Member of Facebook, and Chair of Mithril Capital.